We are happy to announce the availability of 3 new apps in the Cloudron Store.

The Ghost team has decided to break backward compatibility and remove support for Postgres with the new 1.0 release. For this reason, we have decided to mark the Ghost 0.11.x Cloudron app as legacy.

Migrating to 1.0 is very straightforward. Simply export from the old Ghost app and import into the new Ghost app. A complete guide to migrating to the new app is in our docs.

Special thanks to @mehdi for contributing this app! 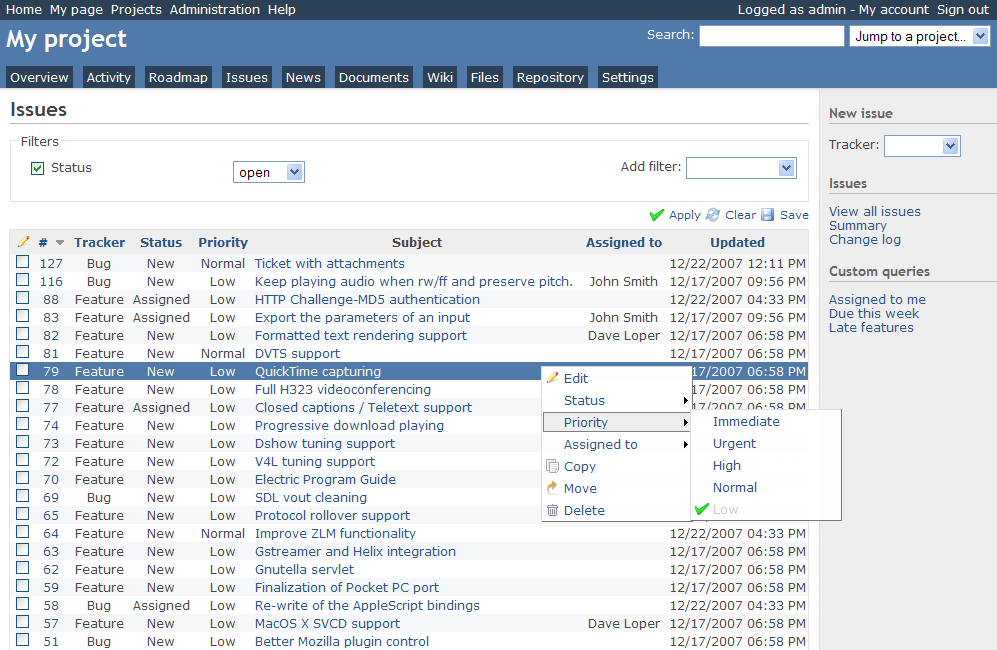 The Cloudron Redmine app is integrated with Cloudron user management. You can also install custom themes and plugins.

Comments/Suggestions/Feedback? Talk to us on our chat.